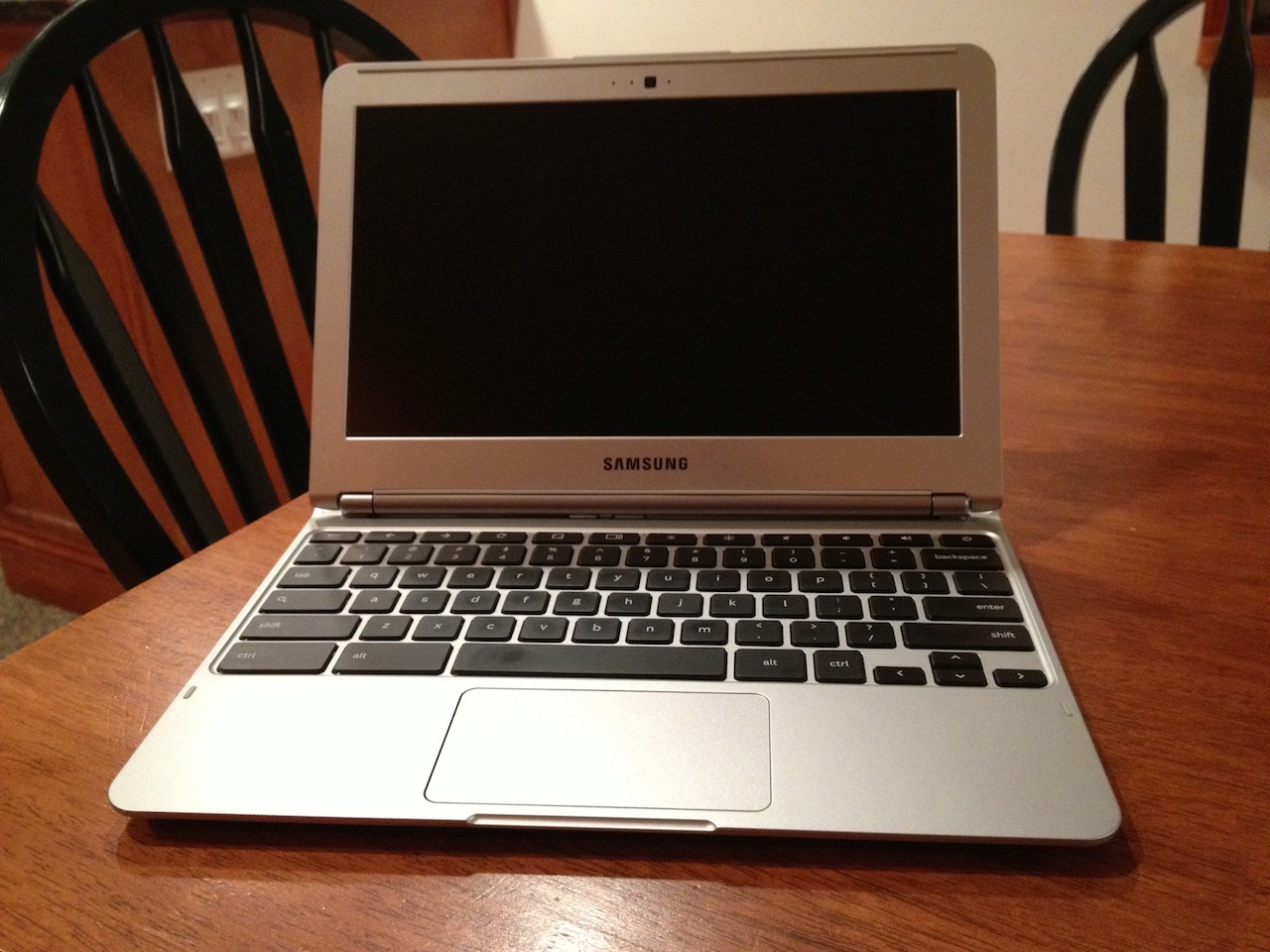 Chromebooks are great for individuals.  The key to using it is to remember two things.  First, everything lives in the cloud.  With the new Acers that isn’t entirely true but really one should be having their stuff saved on the internet.  The second rule is to be open to change.  People are addicted to things like Windows and Microsoft Office.  Not because they are good but because they are FAMILIAR with the products.

If you aren’t doing anything complex than google docs is just fine for people.  Those that think they have to use Office are most likely misinformed.

Your pictures are saved to the cloud as well. People have large amounts of pictures usually.  These should also be saved to the internet.  Using Google Drive and it’s 2 free years of 100 megs a person should upload all their pictures.  That way they won’t get lost and can be accessed from anywhere.

I own the original CR-48 from Google and still use it from time to time.  My job requires me to use a multiple of tools so I use a Mac with Windows 7 running in parallels.  I tried to use the chromebook exclusively but there were certain programs that I had to use.  If a person is just surfing the internet, emailing and some media like youtube then a chromebook would be perfect for them.

I like to say that the chromebooks will get rid of people like me since you can’t get infected or ever have to worry about it slowing down.  I definitely expect to see these used more in a Bring Your Own Device (BYOD) environments and be adopted even more.  I would love my dad to use this and he could just as soon as I migrate his inventory program to the web.

When you have time, swing by a best buy and go hands on with a chromebook.  From it’s Mac like feel to the keyboard to it’s lightness I fully expect to see more of these in the future.